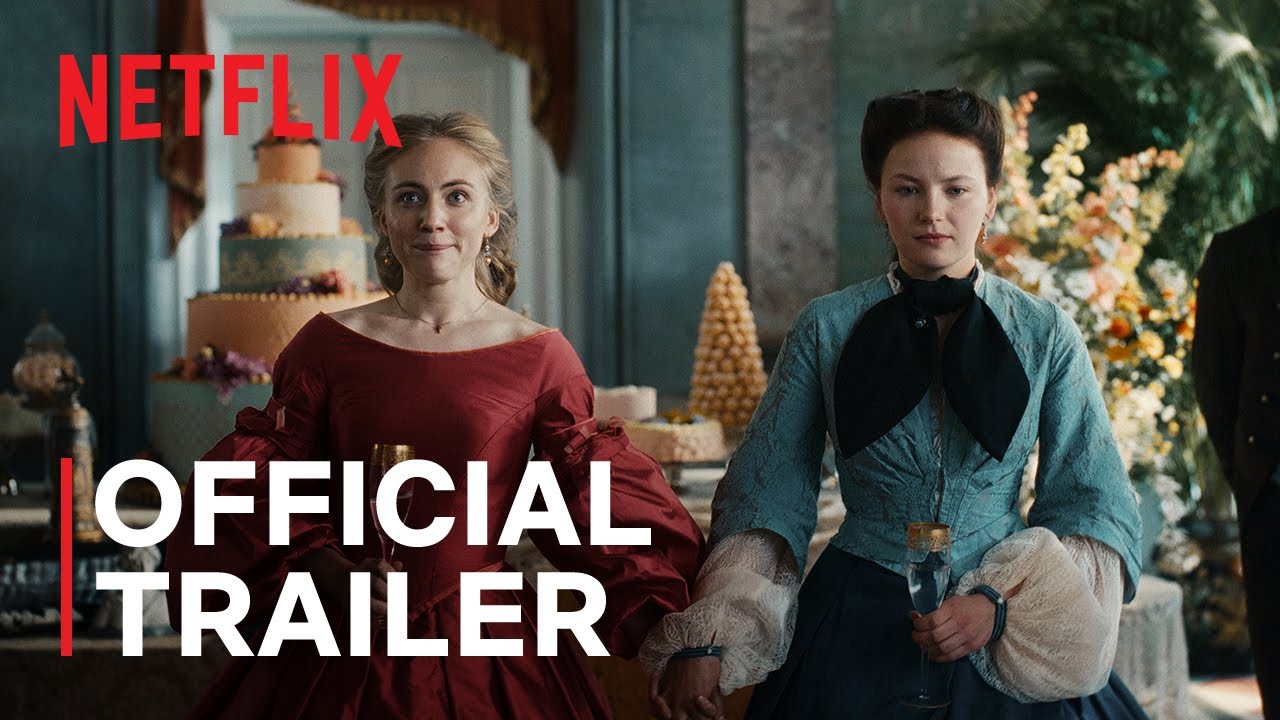 In an incredible twist of fate and against all expectations, an unusual love ignites between Emperor Franz (Philip Froissant) and Elisabeth (Devrim Lingnau). Together they embark on a dangerous path. Surrounded by power struggles and intrigues, Elisabeth confronts those who do not believe in her. The Empress begins her reign on September 29 only on Netflix.

When rebellious Elisabeth falls for Emperor Franz and becomes his unlikely bride, she enters a world of tension and intrigue at the Viennese court.