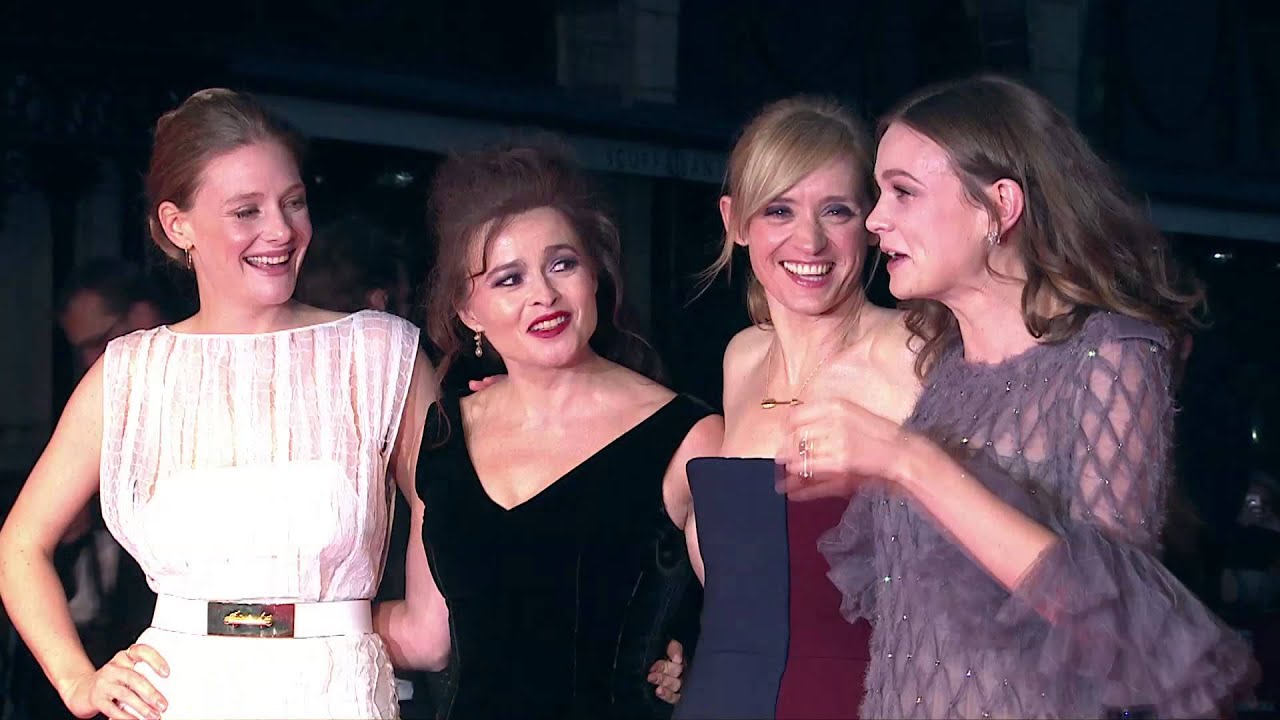 The film is directed by Sarah Gavron, who reteams with her Brick Lane screenwriter Abi Morgan (The Iron Lady), and is produced by Faye Ward and Alison Owen (Saving Mr Banks).

SUFFRAGETTE is an intense drama that tracks the story of the foot soldiers of the early feminist movement as they fought for the right to vote, women who were forced underground to pursue a dangerous game of cat and mouse with an increasingly brutal State. These women were not primarily from the genteel educated classes, they were working women who had seen peaceful protest achieve nothing. Radicalised and turning to violence as the only route to change, they were willing to lose everything in their fight for equality – their jobs, their homes, their children and their lives. The character of Maud, played by Carey Mulligan, is one such foot soldier. The story of her fight for dignity is both heart-breaking and inspirational.