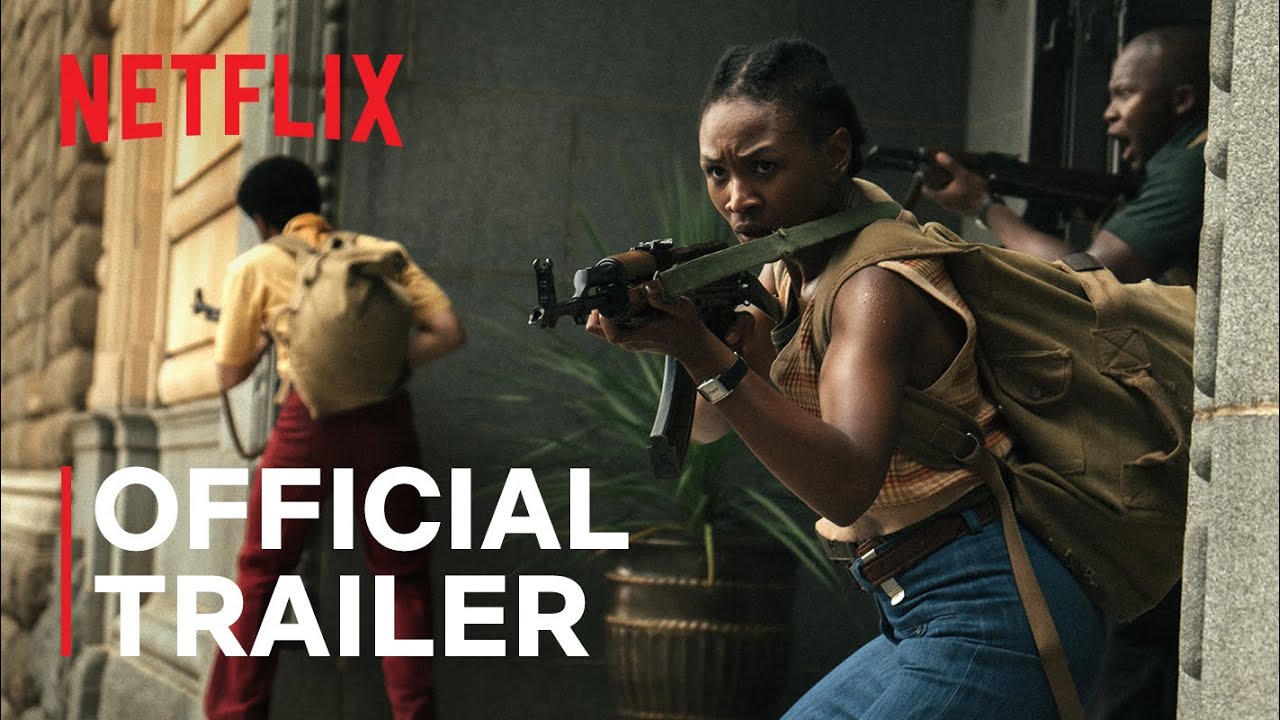 Silverton Siege is an action thriller inspired by true events of 1980 South Africa. A trio of freedom fighters get into a collision course with the state after a failed sabotage mission, which turns into a bank hostage standoff. This film is inspired by the real life incident that sparked the global ‘Free Mandela’ movement and features Thabo Rametsi, Noxolo Dlamini and Stefan Erasmus, and Arnold Vosloo.

After a failed sabotage mission, a trio of anti-apartheid freedom fighters ends up in a tense bank hostage situation. Based on a true story.