Kendall Jenner Reveals Why She Doesn’t Wants To Have Kids 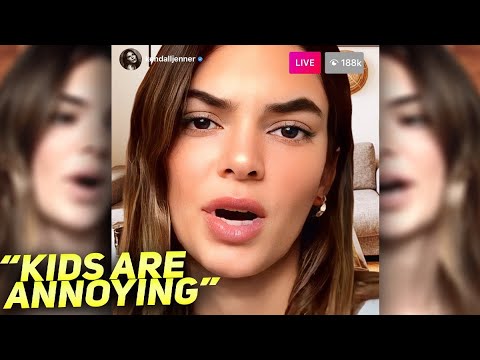 Kendall Jenner Reveals Why She Doesn’t Wants To Have Kids

Okay, as of 2022 Kris Jenner has eleven grandchildren; Kourtney has three kids, Kim has four, Kylie has two kids while Khloé and Rob each have one kid. The only one missing in the list is Kendall Jenner, but what did she reveal about ever having kids?

Um, no pressure on Kendall, but in case you missed the tea, Kris had some pretty clear thoughts on who she wanted to give her the 12th grandchild, and her choice happens to be Miss Kenny.