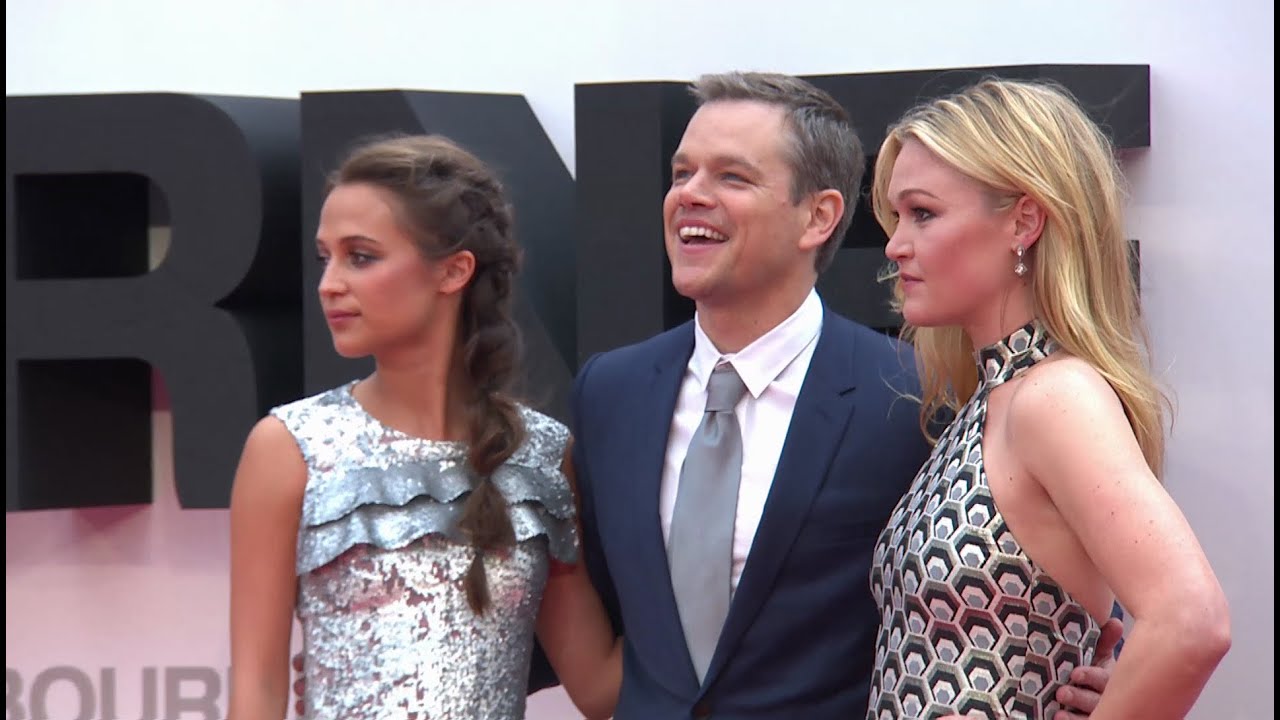 Jason Bourne is an upcoming American 2016 action spy thriller film directed by Paul Greengrass and written by Greengrass, Matt Damon and Christopher Rouse. It is the fifth film in the Bourne film series and the sequel to the 2007 film The Bourne Ultimatum. The film stars Matt Damon, Julia Stiles, Alicia Vikander, Tommy Lee Jones, and Vincent Cassel.

Principal photography on the film commenced on September 8, 2015. The film is set to be released on July 29, 2016 by Universal Pictures.

The title of the film was officially announced as Jason Bourne on February 7, 2016 during Super Bowl 50.