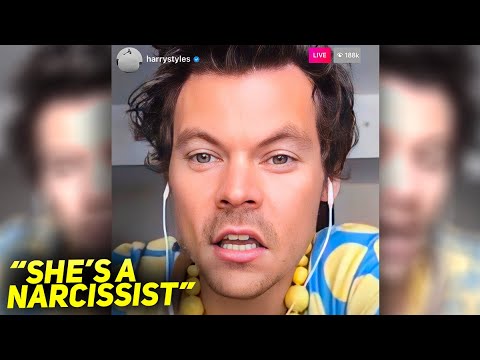 A lot of crazy stuff definitely went down during the premiere of Don’t Worry Darling at the Venice Film Festival, and one of the things that came up a lot was that Harry Styles and Olivia Wilde may have broken up! But is there any truth to the rumor? Did Harry reveal anything about no longer being able to stand Olivia?