By The Sea Premiere Red Carpet 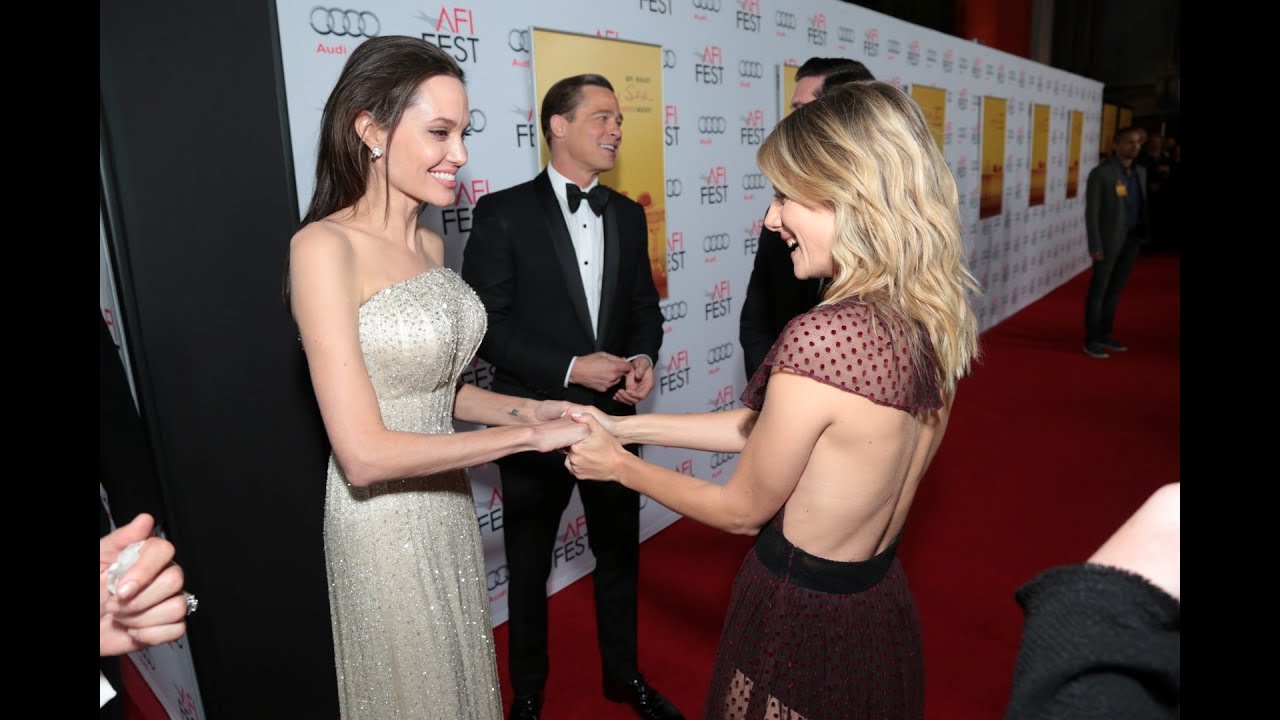 By the Sea follows an American writer named Roland (Pitt) and his wife, Vanessa (Jolie Pitt), who arrive in a tranquil and picturesque seaside resort in 1970s France, their marriage in apparent crisis. As they spend time with fellow travelers, including young newlyweds Lea (Laurent) and François (Poupaud), and village locals Michel (Arestrup) and Patrice (Bohringer), the couple begins to come to terms with unresolved issues in their own lives.

In its style, and its treatment of themes of the human experience, By the Sea is inspired by European cinema and theater of the ’60s and ’70s.